Texas teacher, 24, who had sex repeatedly with her 13-year-old student and got pregnant with his child gets 10 years in jail


* Alexandria Vera was sentenced to 10 years in prison Friday in Houston* Teacher pleaded guilty in November to aggravated sexual assault of a child* Had sex at least twice with eight-grader from 2015 to 2016, prosecutors said* Became pregnant with his child in January last year and later had an abortion* The boy has been placed in foster care until at least August this year

A Texas teacher who admitted to having sex repeatedly with her 13-year-old student and got pregnant with his child has been sentenced to 10 years in prison.

Alexandria Vera pleaded guilty to aggravated sexual assault of a child and received the sentence Friday, KPRC reported. The former Aldine teacher, who has a six-year-old daughter, had admitted to having a sexual relationship with one of her eighth grade students.

Vera claimed the boy's parents accepted the relationship. Prosecutors said she had sex with him at least twice between September 30, 2015 and January 20, 2016.

The former teacher got pregnant with the victim's child in January. She had an abortion when investigators started looking into the case, court records state.

Popular posts from this blog 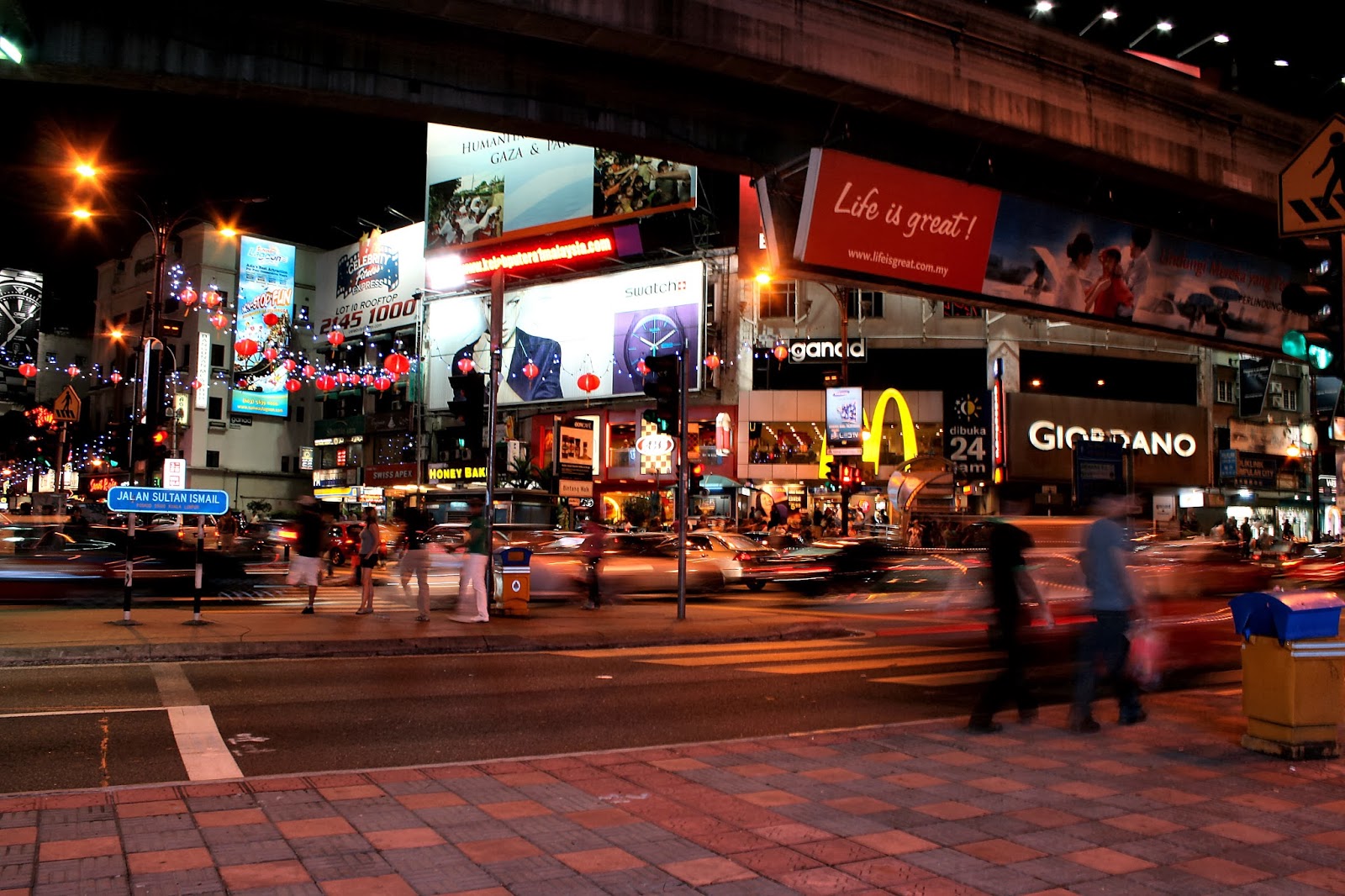